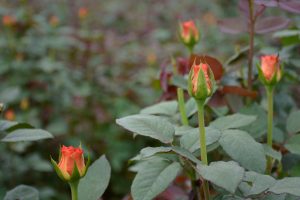 I forgot to mention in an earlier blog that when we first met the Bahir Dar fire fighters, they were somewhat nervous about speaking in public, such as a school and they made a deal with us. They would go with us to a school if, Gayanne would go with them to a flower greenhouse that uses chemicals and show them how to deal with fire there. Gayanne said, “Just run away!”
Gayanne countered and said that we could show the workers at the plant how to properly use a fire extinguisher. The deal was done.
Tana Flora grows and ships flowers internationally from 40 hectares of greenhouses from a location on the west side of Lake Tana, using 900 employees. 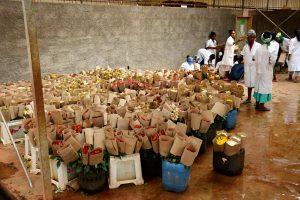 They also grow and ship strawberries to Israel, Holland, Germany and other countries. Nesestat Asmamaw the Human Resources Manager, kindly picked us up in Bahir Dar and gave us a tour of the complex.

They do use a large number of chemicals, fertilizers and fungicides which Gayanne noted and again said, “Just run,” if there was a fire, explaining that they don’t have the equipment to smother the noxious fumes that a fire would produce. Nesestat then took us to a classroom with Gayanne and Muli presenting the Stop, Drop and roll procedure and what to do with an immediate burn. 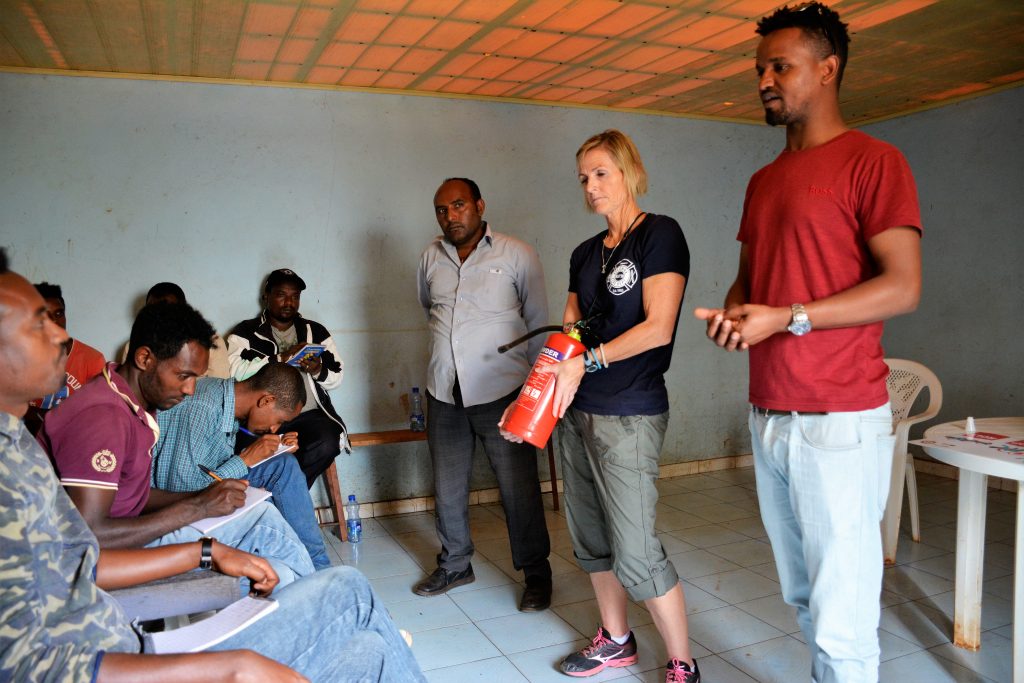 Gayanne is describing the A, B, and C ratings for types of fires and what they mean.

Actually, Alemu Mihiriet the firefighter seen above, jumped in to talk about the proper care of burns and received lots of questions. I could see that he enjoyed teaching and he was good at it.